We are proud to be an RCVS accredited small animal hospital at our Penkridge practice, holding four awards as part of the RCVS Practice Standards Scheme, and provide a fully equipped branch in Rugeley for your convenience.

We are available for routine and referral small animal procedures and are comprehensively equipped for equine treatment with hospitalisation facilities.

Established in 1942 by the late Eddie Straiton, the veterinary practice has progressed and built on Eddie’s legacy.

The original ‘TV Vet’, Eddie was renowned for his broadcast and writing career; offering advice and educating the public on TV, Radio and via his numerous books.

He also acted as an advisor when the novels of his great friend, J.A.Wight – better known as James Herriot – were brought to life in the much-loved series ‘All Creatures Great & Small’. 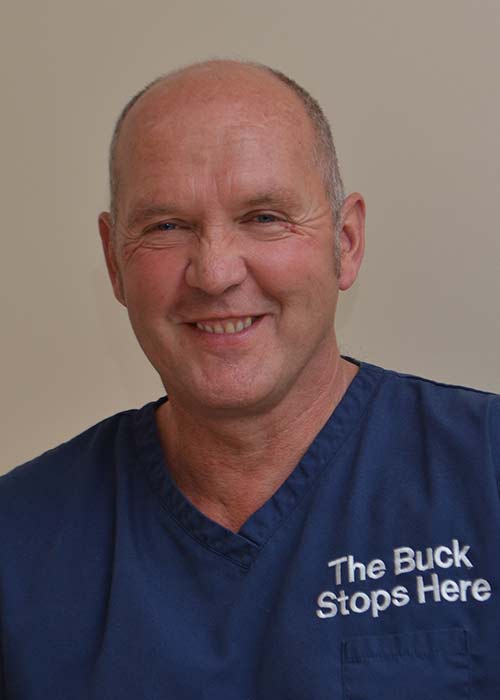 The longest standing partner, Craig joined the practice in 1979 fresh from Glasgow University and entered the partnership in 1982. A very experienced surgeon with a special interest in orthopaedics, he also continues to enjoy his pet animal clinics, farm and horse rounds. Outside of work, Craig’s hobbies include playing football, drumming and breeding and showing Hereford cattle. 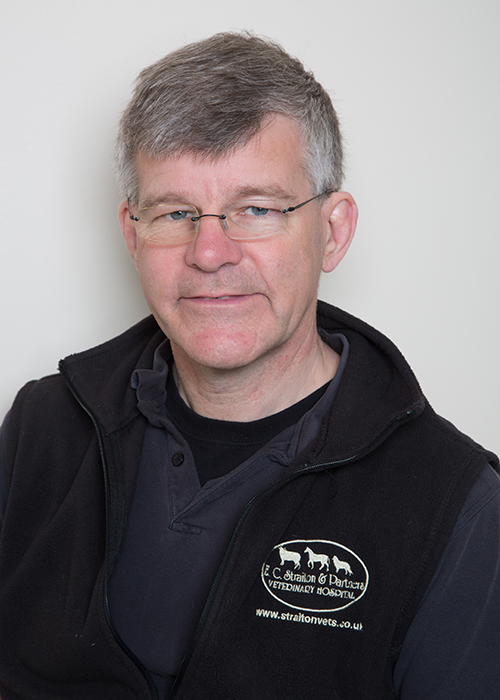 Joining the practice in 1990 was something of a homecoming for Steve originally hailing from Stoke. He had spent 6 years in mixed practice in Lincolnshire. Particularly interested in cattle health and preventative medicine, Steve joined the partnership in 1993. A keen charity runner, Steve has completed the London Marathon five times (so far!) and also enjoys skiing and mountaineering in the Alps. 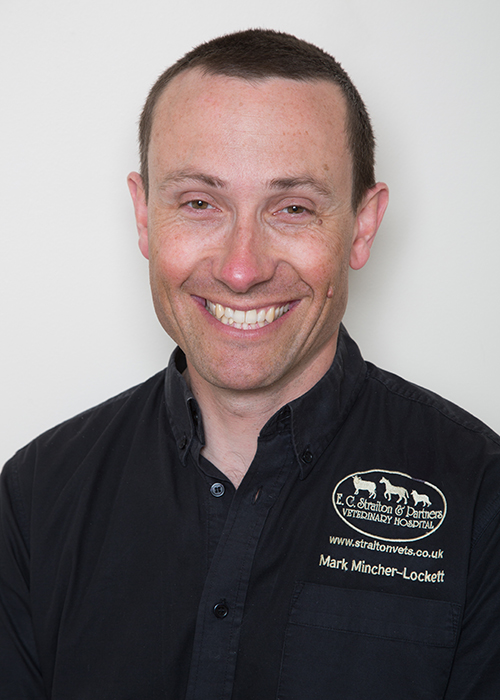 Having joined the practice straight from Liverpool University in 2001, Mark took a 6 month sabbatical in New Zealand where he worked as a cattle vet. Mark returned to the practice and joined the partnership in 2006, bringing to the table keen interests in orthopaedics and fracture management alongside cattle health and production. Mark, along with his wife Natalie, enjoys horse riding and skiing. 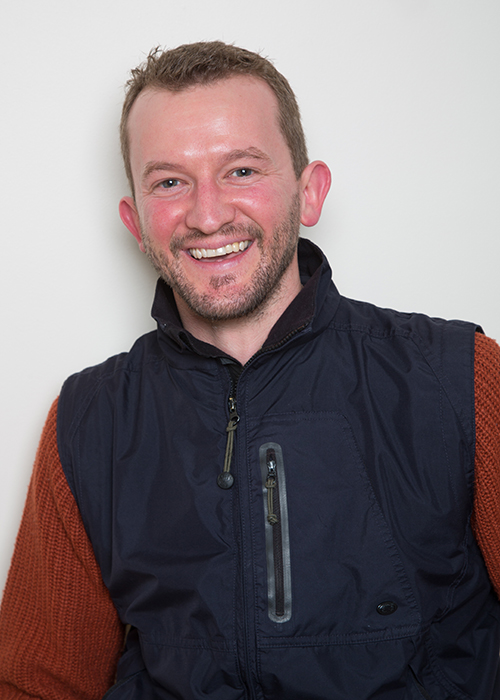 Dave, originally from Northern Ireland, studied at London University before joining the practice in 2003 and subsequently becoming a director in 2019. Dave is a keen all-rounder enjoying farm, equine and pet animal practice. He has particular interests in small animal and equine medicine. Dave and his wife, Sophy, enjoy travelling, cars, biking, walking and good food and drink. 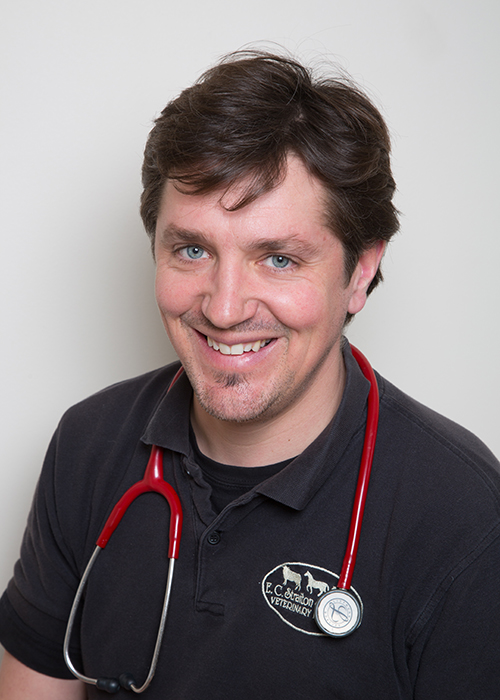 Originally from Brewood, John was a foster student of the practice. Upon graduating from Bristol University in 2002 he joined the Straiton's team formally, and has become a director of the company in 2019. John’s particular interests lie in the fields of pet animal and horse medicine, and in wound repair. John and his wife Jo enjoy horse riding, winter sports, sailing and travelling.

E.C Straiton & Partners accept referrals from other veterinary practices for many advanced surgical procedures in orthopaedic and soft tissue surgery.

Why refer to us?

We will maintain contact and case continuity and make every effort to return the case back to the referring practices care as soon as possible after our investigation and treatment.

Please feel free to call us on 01785 712235 to discuss the case and enquire about prices.  We accept referrals verbally or by our Referral Form.

Leave Your Review on Google

E.C. Straiton & Partners aspire to deliver the best quality of care for all animals at a competitive price.

Family Pet: We politely require all treatments are paid for at the time of the appointment; pets admitted to hospital are expected to have their bills settled upon collection.

Some policies and conditions may be payable directly by insurance but this must be confirmed with the treating vet before the patient is discharged. Read more about pet insurance.

Farm & Equine: Invoices are sent out on a monthly basis and accounts are kept on the understanding of a 30 day payment period. Payment can be made by cash, cheque or card. BACS transfer can be arranged, if you would like to do this please contact the large animal office on 01785 712235 for our bank details.

All new clients will be registered on a pay as you go basis for the first 6 months.

The expense of treatment for equine injuries and illness can easily escalate and we encourage the use of insurance to help cover this cost.

Should you have a query relating to your invoice please contact us at the earliest convenience so that the matter can be resolved.